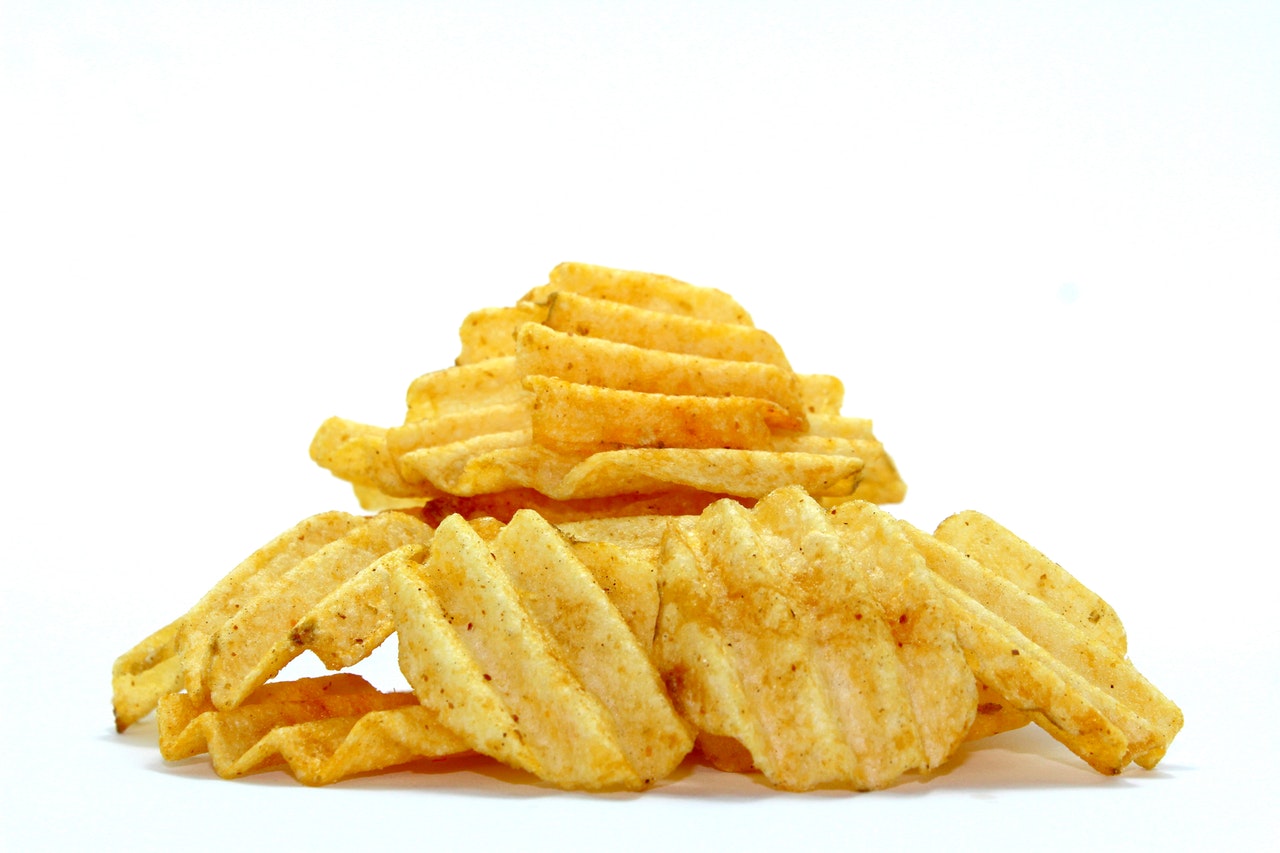 Okay, I actually did something productive today – in addition to buying junk food and eating it all by myself.

Started the day by reading Reddit – at least there are more fresh topics than in Russian FB groups. I am pretty sure people enjoy those 3 topics immensely and I would have too – if I had more time and less intellect, but I just can’t go over same 3 topics over and over and over. Seriously, I understand how they are being used just as a conversation starters, but really…

Got that stupid idea into my head about figuring out what’s a Reddit bot and how one would go about building one.

Tried to dissuade myself from spending any time on the bot – my thought was that it’s probably some sort of Python script that needs to talk to reddit’s API and blah-blah-blah. Spent almost an hour making bacon for breakfast and thinking up all the crazy use cases for a bot. Turkey b is awesome.

Checked with the model that I had sent 20 edited pictures yesterday instead of 15 she was asking for. She was pretty good about me being an asshole of a photographer and delivering images from the August shoot all the way in January. I did apologize, of course, but still – I shouldn’t have sat on these for so long. Got a good 20 images from that shoot, and she seems to be happy – even remembered she promised to pay for them. Which is always welcome.

And of course, I gave in to temptation and went to figure out the Reddit bot thingy. I was right about API and of course, someone has already put together a sample bot script in Python. I’ve decided that I am extremely lazy and don’t want to look up the in other languages, I set up Python on my desktop, googled a couple of Python things I never knew (hey, I am not a developer) and went to have a lot of fun with subreddit.

While driving around during a second part of the day, decided to start reading Stargate books (a.k.a. Stargate Novels) – officially sanctioned fanfiction set in Stargate universe. I’ve finished the SG-1 book a couple of days ago and decided to switch it up a little and go for Stargate Atlantis. I am on a fence for now. It isn’t first-class literature, but it’s better than some of the official Star Wars drek I ended up reading at some point.

Finally ended up home and re-watched a couple of episodes of Stargate Atlantis – The Ark and Sunday. It’s a part of my rewatch anyway and this time around I went all in with books too. That’s where the junk food came in – I haven’t eaten Pringles in 6 months and I just had to eat two cans of that shit with ginger ale.

Next couple of hours were all about cleaning this blog and making the entries. Good day to start as any. Also, /r/ListenToThis is not half as bad as I thought.

My Wishlist on Amazon – feel free to be as generous as you like.
Yes, it includes coffee.